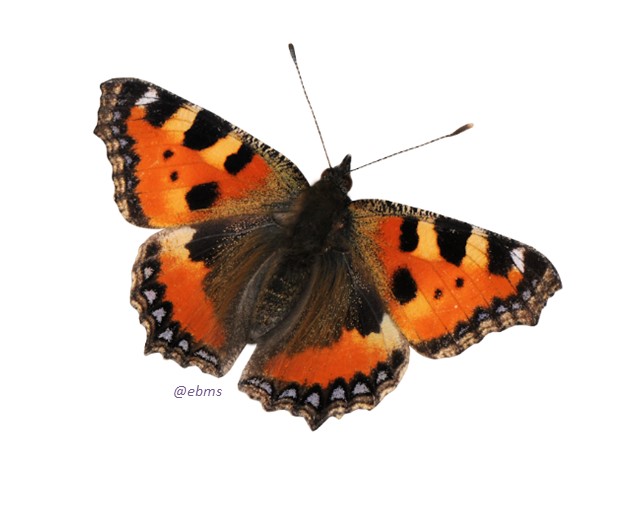 Insects are the most diverse group of species on earth with an estimated 5.5 million species (Stork, 2018). They provide an important component of biodiversity as well as playing a vital part in the maintenance of the ecosystems. The enormous diversity of insects creates a huge challenge in monitoring and determining what factors affect populations. Most insect groups are hard to identify to species level and have few experts who study them.

One of the most popular and well-known groups are butterflies which can serve as useful bioindicators. They are sensitive to environmental change (such as climate or habitat change), are relatively easy to recognize and are popular with the public. There is also a wealth of information about their life cycles and how these might be affected by different aspects of environmental change.

Butterflies are already one of the best monitored insect groups in the world, but there are gaps in our knowledge. The first Butterfly Monitoring Scheme began in the United Kingdom in 1976, and now schemes exist in over 20 countries in Europe, all using the same survey method designed by Ernie Pollard.

Butterflies are valuable bioindicators of terrestrial ecosystems because they meet a series of requirements: